Starlight Airlines expands with new base 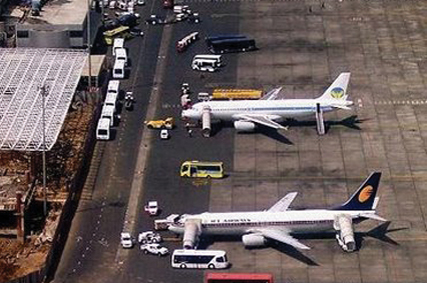 CARGO operator Starlight Airlines continues its expansion with a new base in Mumbai (India).
The company, which mainly operates in Afghanistan and Iraq, reveals it opened the new office in the western city “so it can serve its Indian client base much better”.
In February, Starlight entered into a joint venture with Emirates SkyCargo to run a 777F twice-weekly service between its hub in Sharjah (UAE) and the city of Erbil, situated in northeastern Iraq.
Share this story

IAG Cargo has reported a 7.2% year-on-year decrease in revenues in its full-year results for 2019. From January 1 to…

Airfreight rates continued to slide in January, declining 5% from December and 11% from a year earlier. The latest Drewry…