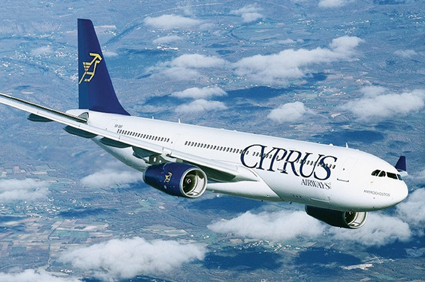 ISRAEL’S CAL Cargo Airlines is leading the race to become majority owner of Cyprus Airways.
The Cypriot government currently owns 69.57 per cent of the struggling national carrier, followed by private investors that own 30.43 per cent, but is selling this stake because of the airline’s poor results. Cyprus Airways made a loss of €18.9m (US$23.4m) net loss last year after making a profit of €232,000 ($288,000) in 2010.
As well as CAL, Canada’s Triple Five and the Lebanon’s Middle East Airlines are also competing for the prize. However, it is known that Cyprus Airways management invited CAL to discuss its possible acquisition. This is thanks largely to Cyprus and Israel’s close proximity and also the collaboration between the two airlines over the last 18 months.
Share this story