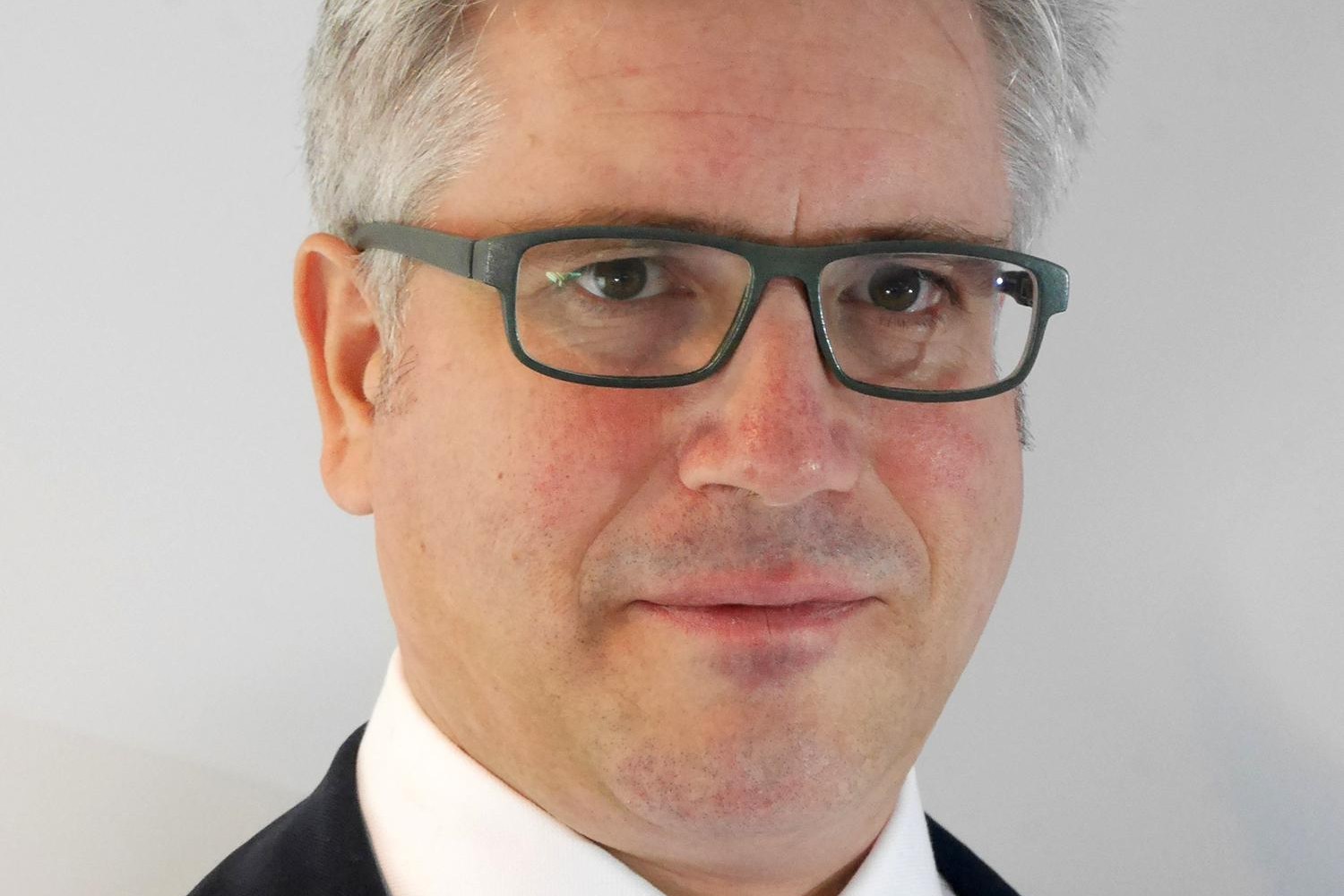 As 2022 draw to a close, Christopher Jackson, aviation partner at Reed Smith, reflects on the air cargo industry’s aircraft decarbonisation and sustainability developments.

The air cargo industry has historically been reliant on older, more polluting aircraft compared to those used for passenger operations.

However, the industry, and those investing in it, have taken advantage of the favourable conditions that the market has enjoyed until recently, and, in so doing, are adopting more efficient and environmentally friendly technology.

Much of this technology is destined for emerging markets, where air cargo fleets are expected to grow the most.

The global airfreight fleet has grown significantly since the Covid-19 pandemic began. This was driven in part by the very rapid decrease in belly cargo capacity resulting from the pandemic, which reached its nadir in April 2020.

Since then, global passenger aircraft use has increased steadily, but remains below pre-pandemic levels.

However, some older aircraft types (such as the Boeing 747-400) were reactivated to cater for the increased demand caused by the pandemic, although this is likely to be a relatively short-term solution (until demand settles and newer aircraft become available).

With the ever-increasing focus on the environment, the air cargo industry is having to look closely at its carbon footprint and ways to reduce its environmental harm.

The industry is looking to achieve this by utilising a number of technologies.

Sustainable aviation fuel (SAF) is similar to fossil jet fuel in its chemistry but helps reduce carbon emissions as it is produced from sustainable feedstocks, such as cooking oils and various waste materials from homes and businesses.

While SAF adoption has been hampered by high prices, as compared with conventional jet fuel, it seems probable that this price gap will gradually narrow as countries incentivise investment in the development of SAF and its use by operators (through grants and tax exemptions).

Studies have shown that by exploiting the jet stream, the “air distance” between two points on the globe can be significantly reduced, thereby reducing fuel burn and CO2 emissions.

Similarly, the negative environmental consequences of condensation trails left by aircraft can be reduced by flight plans that avoid the atmospheric conditions in which contrails form.

This can be achieved by small altitude changes, which would not significantly increase the amount of fuel used (or, therefore, CO2 emissions).

One of the consequences of the pandemic has been a surplus of unutilised and generally newer passenger aircraft. The natural price reduction for such aircraft has benefitted the air cargo industry as operators and fleet owners have been able to access and operate newer and more fuel efficient aircraft types (such as the Airbus A330) for cargo only flights.

The reduced weight helps save fuel. In some cases, lighter ULDs can allow more packages to be shipped at once (if the limiting factor was weight), resulting in increased efficiency.

Many companies are setting ambitious environmental goals to be achieved in a short timeframe.

Carbon offsets can help the air cargo industry bridge the gap as it researches and implements new techniques to improve the efficiency and sustainability of direct operations.

Regional variations in the global freighter fleet should also be considered in the battle for decarbonisation.

Air cargo market shares have changed significantly during the past two decades.

While the Asia-Pacific region, Europe and North America have consistently accounted for the highest market share throughout this period, Middle East carriers have expanded their widebody fleets significantly.

North America currently has the world’s largest airfreight fleet but the forecast is for the Asia-Pacific region’s fleet to triple in size in the next twenty years.

Except for Russia and Central Asia, Boeing expects an overall increase in freighter fleet size across all regions.

However, while the amount of freighters is set to increase, these will be newer and more efficient aircraft with the potential to operate on SAF, and use other green technologies.

The growing use of drones and unmanned air vehicles is helping first and last-mile logistics, which represents a challenge for companies due to the inefficiencies caused by a heavy reliance on manpower, motor vehicles and inadequate connections to reach more remote areas.

Drone technology is beginning to address these issues with devices such as Google’s Wing, a cargo drone specialist, now licenced by the U.S. Federal Aviation Administration to fly over urban areas and crowds to complete commercial deliveries.