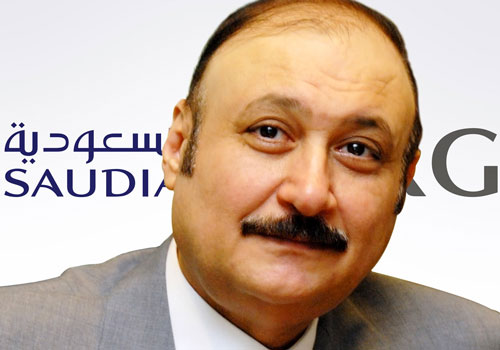 SAUDI Airlines Cargo has added two B747-8F aircraft to its fleet, bringing the number of freighters operated by the Middle East carrier to 15.
“We are extremely excited to be taking delivery of our first two B747-8F aircraft,” says Mohammed Linjawi, vice-president of operations.
“Not only is this one of the best aircraft in the world in terms of airfreight performance, it can also accommodate 15 tonnes more than the B747-400 currently in use,” he adds.
Longer than the -400F by 5.6 metres, with a maximum structural payload capability of 140 tonnes, the latest B747-8F will be able to accommodate four additional main-deck pallets and three additional lower-hold pallets.
In addition to its increased capabilities, the aircraft also benefits from low fuel consumption, rendering it more cost effective than its predecessor.
The airline’s first B747-8F was delivered in March and is expected to be operational next month.
The second is scheduled to be delivered in mid-June of this year.
Both aircraft will serve the Asia-to-Europe market, thus fulfilling customer demand for greater capacity on these routes.
Share this story

Aramex has announced the appointment of Thomas Kipp as the company’s new chief operating officer. Kipp brings over 25 years…