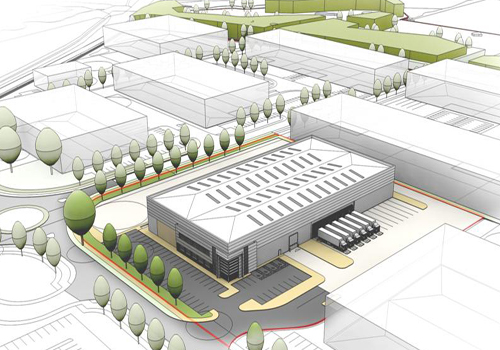 MANCHESTER Airports Group (MAG) has received the green light for the development of a US$158m World Logistics Hub in the southern part of Greater Manchester’s Enterprise Zone at Manchester Airport.

The development, which was first announced in August, has now received planning permission.

A spokesman says: “The North West of England currently produces approximately 60 per cent of the UK’s industrial output, a significant proportion of which is exported.

“World Logistics Hub will seek to capitalise upon this output, combining with the Airport’s existing cargo facilities at the adjacent World Freight Terminal, to create a world-class logistics district.”

The hub is the second major air cargo development announced for the UK this year.