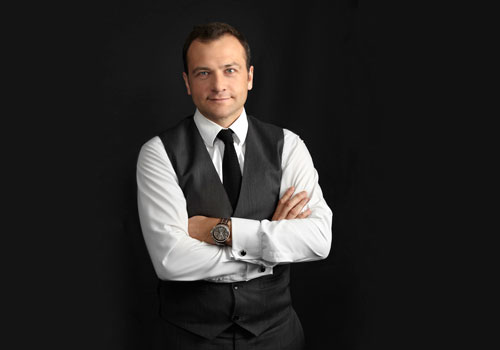 US AIRWAYS – now part of American Airlines – has appointed EFIS Air, a subsidiary of ECS Group, as its cargo general sales agent in France.
The new contract extends the existing working relationship between the two companies in Europe. ECS acts as US Airways’ GSA in the UK, Belgium and the Netherlands.
US Airways operates daily A330 passenger flights – with up to 15 tonnes belly cargo capacity – from Paris to its international gateway in Philadelphia, Pennsylvania. This provides transhipment access to its entire North American network.
During its summer schedule, US Airways adds a seasonal A330 non-stop service to Charlotte, North Carolina, with access to its South American network, including connections to Brazil.
Todd Anderson, US Airways’ managing director of cargo sales and services, says: “The ECS Group’s overall coverage will expand the presence of US Airways with France’s freight forwarders.”
EFIS Air is a wholly-owned GSA company of ECS Group. As well as cargo sales and marketing, it will provide ground handling supervision for the airline.
Adrien Thominet, chief operating officer of the ECS Group, notes: “US Airways is a very important carrier in the French market. Freight forwarders in France will be able to connect with this and all of the airline’s network through direct services to its US hubs.
“Our strong position in the French market and extensive sales network means we expect to deliver excellent results for US Airways and further strengthen the airline’s trust in our ability, which we are already demonstrating in other prime European markets.”