Virgin prospers in a tough market 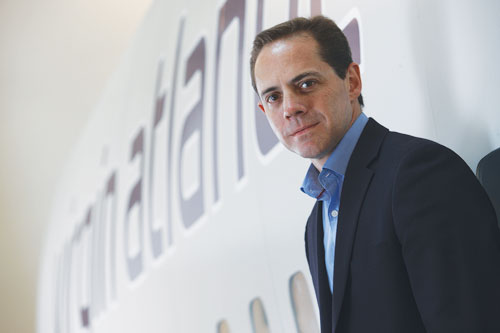 VIRGIN Atlantic Cargo has thanked its customers around the world, after a satisfying year during which the airline performed well in a global market that showed considerable decline.
The UK-based carrier earned £230million in 2012/13 and is heartened that, after two years of record growth, results in the last financial year were virtually on a par with its best-ever figures, reported in 2011/12.
The airline carried 214,737 tonnes in 2012/13, –0.91 per cent lower year-on-year. This compares favourably with the average overall industry decline of –4.5 per cent.
John Lloyd, director of Virgin Atlantic Cargo, says: “Our result compares very positively with the industry average, particularly when you take into account that the markets we serve across the Atlantic, the Far East, Middle East and Africa were the regions most affected by challenging economic conditions.
“As well as remaining competitive on price, I believe it is our passion for customer service that means customers around the world have stayed loyal to us,” he adds.
Share this story