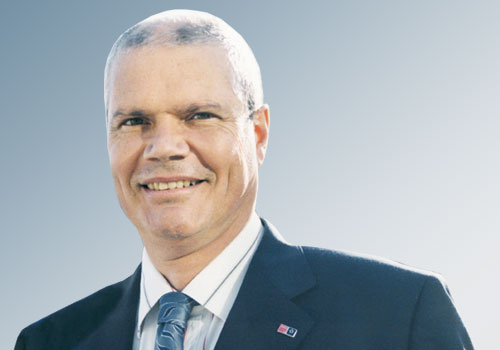 GACAG, Tiaca, Cargo 2000, Fiata, Iata – if you feel that there is something of an alphabet soup of bodies all trying to effect change in the air cargo industry, then you are not alone.
“There is an endless list of acronyms, initials and task forces,” concedes Oliver Evans, head of cargo for Swiss Air Lines. “At GACAG we have followed the industry practice of setting up task forces on e-commerce, security, sustainability and Customs, but they have also existed in other forms in IATA in the past.
“Eventually we need to simplify the landscape a bit. There may be an opportunity to streamline the groups by merging the associations or organisations we have created. Maybe an intermediate step would be to merge some of the task forces.”
One might say that the two bodies that Evans current heads themselves add to the confusion. When he became chairman of Tiaca – the International Air Cargo Association – in mid April, he also became chair of the steering committee for GACAG – the Global Air Cargo Advisory Group. GACAG describes itself on its website as “the unified voice of air cargo” whereas Tiaca says it “represents all the major segments of the air cargo and air logistics industry”. You could not blame an outsider for being confused.
Read more of Peter Conway’s interview in the next edition of Air Cargo News 17 June 2013 –  issue No 754
Share this story