Why mega-forwarders have not always realised their potential 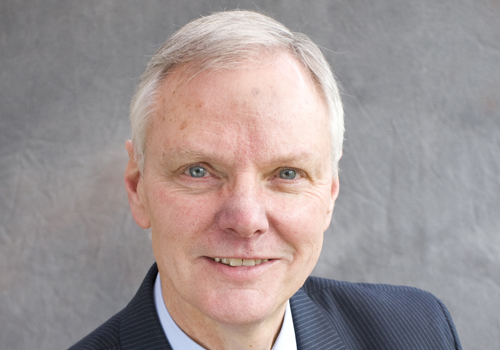 DURING the late 1990s there was a lot of talk about how the big global forwarders were going to take over the world, squeezing out the medium-sized players and leaving only smaller niche forwarders.
A buying spree that saw many famous names swallowed up by larger companies – Danzas, Excel and AEI being absorbed by DHL, UPS buying Emery and Fritz, Bax Global merging with Schenker – seemed to confirm that trend.
But the world has not turned out quite the way the big global players expected. Medium-sized players have not all disappeared and technology has in some ways evened out the playing field.
It turns out that in the 21st century there are opportunities for smaller as well as larger players in the freight forwarding business.
One man who is well-placed to analyse such trends is Larry Woelk, director of recruitment specialists and logistics consultancy BiS Henderson. He not only talks to forwarders and shippers on a regular basis, but has a career spanning many of the famous names in the forwarding business.
It includes heading the EMEA region for Airborne Express, being vice president sales and marketing for BAX Global, and being global sales and marketing director for Lep – coincidentally all companies that were later gobbled up by mergers or acquisitions.
Woelk starts from a point that will be familiar to many in the air freight industry – that big mergers have not always produced the synergies expected. To put it bluntly, all too often 2+2 has equalled 3 – perhaps even 2 in a few cases. He cites a conversation he had with an executive at the heart of one merger who reckoned that the purchasing company had achieved precisely no new business in his region as a result of their much-vaunted takeover of a big industry name.
The big new conglomerates have also found that shippers have not quite behaved towards them as they expected. The rationale for being a big global forwarder was that big global shippers wanted to work with a single logistics partner across the world. But instead they have continued to tender business on a regional or lane segment basis.
The reason, says Woelk, is that the big forwarders still cannot provide a globally consistent level of service. “My own personal experience having worked for companies with global networks, is that I could often get better service from an agent network than from an own office network, because if the agent did not perform they knew I would change them. But to make changes internally was really quite difficult, because of the management structure and other internal issues.”
Read more in the next issue of Air Cargo News 22 April 2013 No. 750
Share this story