Why our reputation is everything 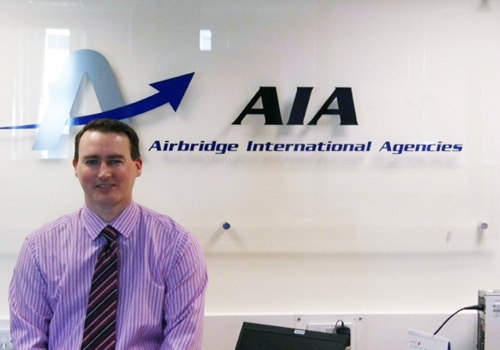 IT WAS Warren Buffet who famously said: “It takes 20 years to build a reputation and five minutes to ruin it. If you think about that, you’ll do things differently.”
Unquestionably, the American billionaire’s famous quotation resonates among all members of the supply chain operating in a small community where a careless word can metamorphose into the feared proverbial nail in the coffin.
The pressure of building and maintaining a good reputation for service delivery is probably felt nowhere more keenly than among GSSAs.
“It is a big industry, but a small industry, because lots of people know each other. For example, if you fail to deliver with one of your clients, that person may later turn up at another airline you are working for. Suddenly, you are in danger of losing one more contract with another carrier, if he reveals what he knows,” warns Mark Andrew general manager, Europe, at Airbridge International Agencies (AIA).
“Your reputation is key. You have really got to perform and keep on top of things because the moment you take your eye off the ball the business will suffer. I know of one GSA that lost three contracts in the space of three months and is now not in this business,” he reveals.
It appears that a GSA that solely relies on GSA contracts for its revenue stream is more vulnerable than those, like AIA, which have shrewdly diversified into other business areas because the contract’s termination clause often means an airline may extract itself from the signed agreement within a 60-90 day period.
“That’s why you cannot afford to have a bad name in this market, in this industry,” he underscores. Adaptability is really important too.
Arguably, a flexible business model – operating in the right markets – can keep an entity in good stead during tricky economic times.
Read more in the current issue of Air Cargo News 8 April 2013 No. 749
Share this story