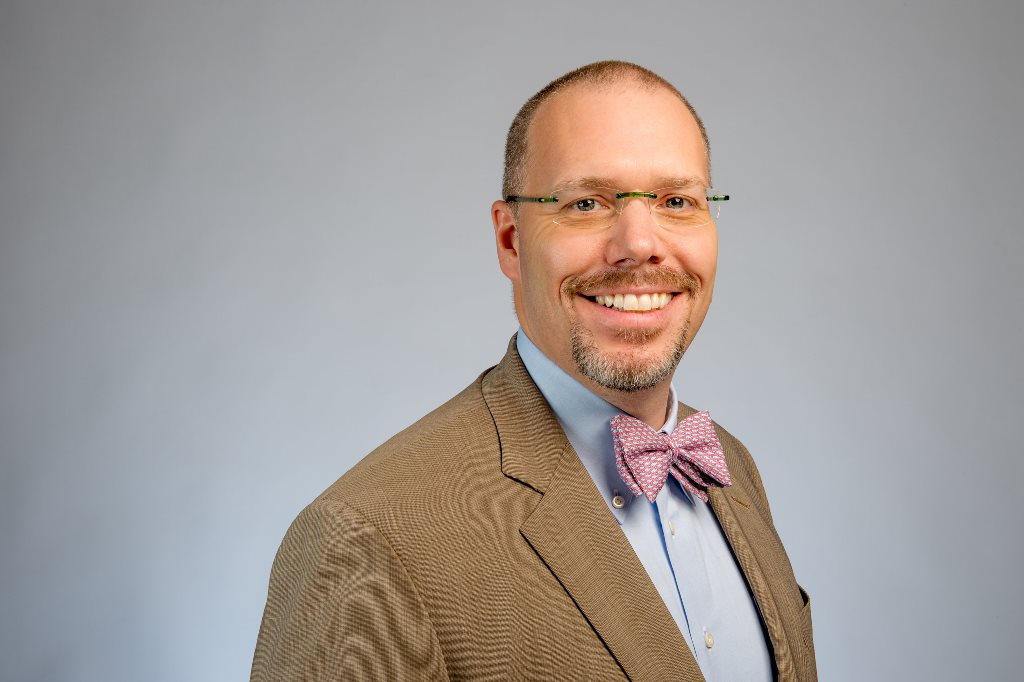 Delta Cargo has appointed a new managing director of global cargo sales and also revealed it will introduce a new cargo vice president role.
Cargo president Gareth Joyce said that the airline would introduce a new vice president of cargo role after he was given the extra responsibility of senior vice president – airport customer service.
The extra responsibility of in-airport customer service means Joyce now plays a leading role in the airline’s largest business unit that encompasses approximately 30,000 employees across eight airport hubs and more than 200 airport stations globally.
At the time Joyce’s extra responsibility was announced, the airline said there were no plans to introduce a new senior management position. However, these plans have now changed with the new person reporting directly into Joyce.
He added that he would continue to focus heavily on cargo: “I will still remain very focussed on the continued development of the cargo business.
“It was the task I was given when I joined the organisation, I have a personal interest in it and I have deep personal commitment to continue the positive trend we have developed in the business over the last 12 months.
“I take my challenges very seriously and personally, so I know there is still an enormous amount of opportunity ahead of us and I relish the opportunity to lead that team and business to unlocking that potential.”
Meanwhile, Delta has also announced that Eric Wilson will take over as managing director, cargo global sales, a role previously held by Rob LeBel.
The role will see Wilson lead Delta Cargo’s global sales team and sales partners around the world.
Wilson has 25 years of industry experience and first joined Delta Cargo in 2008 as general manager –strategic partner programs and national accounts.
In 2014 he relocated to Tokyo to assume the position of director–APAC cargo sales.
LeBel has moved across to the role of managing director of speciality sales and sales in Canada on the passenger side of the business.
“Based in Atlanta, Eric joins the Delta cargo leadership team at a time when Delta cargo is realising the benefits of its multi-year transformation with double digit operational performance improvement and unit revenue growth far surpassing industry averages,” the airline said.
Joyce added: “Eric brings a strong international background to the position, as well as being renowned throughout the air cargo industry for his customer focus and deep knowledge of the business.
“His extensive cargo and global experience will really serve us well as we continue to implement differentiated products and services across our entire network.”